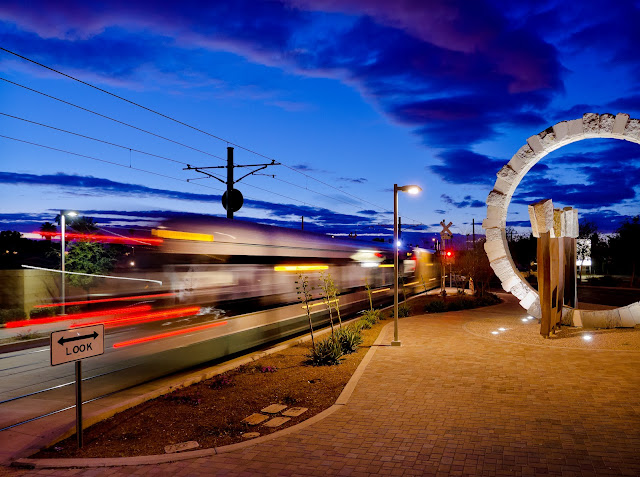 Kids in a Water Fountain

I do not think that there is a lot to say about this photograph.  These are not professional models, just kids.  Having fun in a water fountain. Shadow provided by the sun.  It made a great magazine cover.